SANA’A // Children living in Sa’ada during the four-year conflict between government troops and al Houthi rebels are in need of immediate psychological and social rehabilitation programmes, a new study finds. “The Sa’ada children who lived through the war suffer from several psychological problems, such as depression, anxiety, bedwetting and fear of sounds of thunder that all affect their behaviour,” said the study, called Psychological and Behavioural Effects of Sa’ada War on Children, which was made public last weekend in Sana’a.

It was carried out by the Seyaj Organisation for Childhood Protection between September and October and polled 1,018 children – 629 boys and 389 girls – aged between seven and 15. Most lived in the Razeh district in Sa’ada and other surrounding districts during the fighting. Ahmed al Qurashi, the head of Seyaj, a local non-governmental organisation, said: “We have tried our best to broaden the areas of the study but for security reasons we could not enter the most affected areas by war or refugee camps and other areas still under control of al Houthis.

“We have selected Razeh district because we were able to move in and because it was one of the first areas that saw confrontations. “We also tried to reach as many females as we can, but could not interview more girls due to social traditions that restrict speaking to females, particularly if they are above 13 years.” The objective of the study, he said, was to figure out the psychological and behavioural consequences of the war on children by assessing its overall affect on the life of children, their education, their families and their surroundings.

The study showed that 45 per cent of respondents feared loud sounds, such as thunder, which, according to Mr Qurashi, children associate with the sounds of bombs and aircraft shelling. Findings also showed that 38.8 per cent of those questioned suffer from nightmares and horrible dreams, including dreaming of people trying to kidnap or kill them or their family members. Sixteen per cent felt like crying but did not as it was deemed socially unacceptable in Yemen, particularly for males.

A total of 21.6 per cent of respondents wet their beds during the night. “This is a big percentage in comparison with the normal cases where experts say 15 per cent of children above three years old normally suffer from bedwetting. “But here, the result is a pointer of the deteriorating psychological condition of the children and its impact on their ability to control the physiological tasks of their body,” the study said.

The study recommended that reconstruction of damaged schools should be hastened, wiping out all traces of the war, providing facilities that create an attractive learning environment. Five rounds of conflict between government and rebel forces has left tens of thousands of people homeless with thousands reportedly killed in the fighting. The United Nations estimated in June that the conflict had displaced 130,000 people throughout the country.

The Houthi rebels have been fighting to restore the Zaidi imamate (state), which was overthrown in a 1962 revolution. They reject the government of Ali Abdullah Saleh, the president, and have branded it illegitimate, even though Mr Saleh is himself a Zaidi. Although 23 per cent of Yemenis are Zaidis, many of them, especially those outside the religious elite, reject the idea of reviving the imamate, as does Yemen’s Sunni majority.

“We have already conducted a needs assessment study in co-operation with Sana’a University on developing programmes on psychosocial interventions. But, this study by Seyaj is important as it will help us figure out priorities of intervention in the future, particularly in our programme for 2009,” Mr Zulof said. He said he and colleagues are already working with local non-government organisations to provide psychosocial support for the children in Sa’ada, which includes meetings with the children and their parents, and supporting children to go back to school.

“We are now preparing preventive programmes so that if any violence happens in the future, the families there become ready,” he said. @Email:malqadhi@thenational.ae 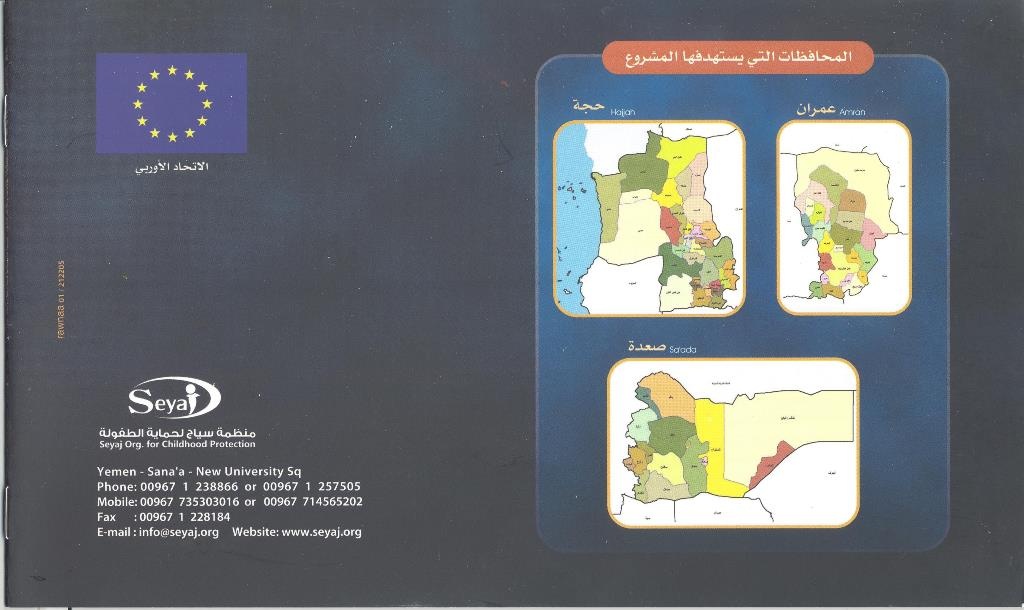 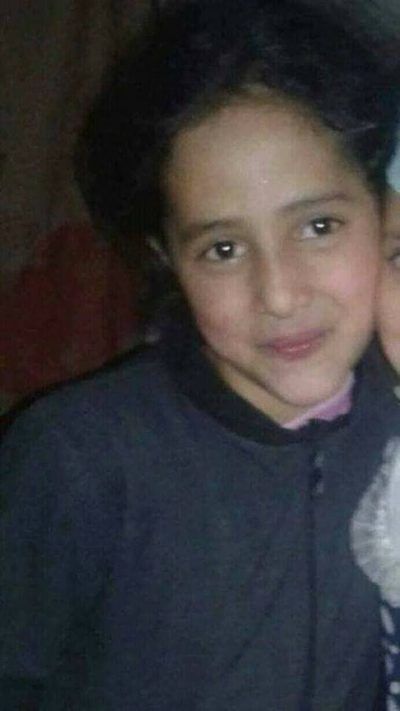 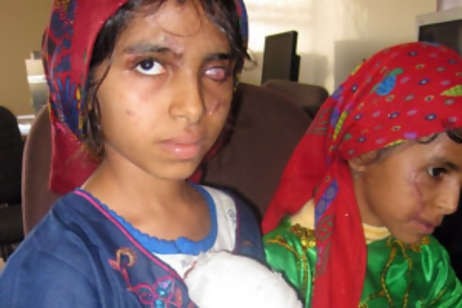 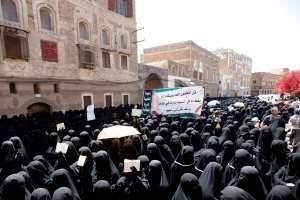 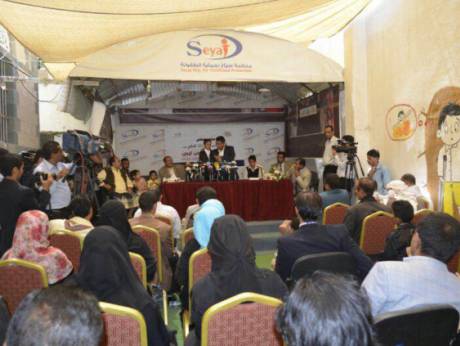